BAM 2020 is headed to Minnesota’s west-central lakes region. The ride is a clockwise loop that starts and finishes in the city of Ottertail. Distances are 60 to 70 miles per day — with an option to do a century on day two.

Begin and end your four-day adventure in Ottertail. Here’s where you will pick up your rider packet (with a jersey and/or t-shirt, if you made such a purchase), mingle with your fellow riders, pitch your tent for the first time (unless you opted for a hotel room), check your bike and riding gear, and get psyched for the adventure ahead.

Be sure to check out the 10-foot-tall otter statue made by local artist Ken Nyberg out of scrap steel. The 14-foot-long otter holds a fish under a paw.

Also check out the Otto the Clown statue.

Golfers might want to check out the championship golf course at Thumper Pond Resort.

Begin your tour rolling along quiet country roads en route to Nyberg Sculpture Park to view more metal sculptures made by the creator of the Ottertail otter. Ken Nyberg, of Nyberg Sculptures, has put up creations throughout the region and is a legend.

Rolling into the Alexandria area, we will set up camp on the grounds of the 22 Northmen Brewery and Carlos Creek Winery, which are steps from each other. This is your opportunity to taste some locally made wine or beer, play some yard games, and grab a slice of wood-fired pizza ahead of our dinner.

You can also board a shuttle to nearby Arrowwood Resort on Lake Darling. Relax on the beach, play a round of golf, or take to the water — swim, kayak, canoe, paddleboard, rent a pontoon and more via their motorized and non-motorized boats.

After dinner, enjoy live music and a bonfire at camp before turning in for the evening.

Today’s route features a century option in addition to the standard 60-70 mile route for riders who want to test their mettle and explore even more of lakes country. If you’ve never done a century ride before, this is a great first century to do given the gently rolling terrain. Regardless of which route you choose, you’ll want to make sure you’re adequately fueled for it. A slice of homemade pie, ice cream or cup of coffee from the Scoop and Grind should do the trick.

Both routes will utilize portions of the 55-mile Central Lakes Trail on the way to Fergus Falls. This paved trail offers plenty of opportunities to see wildflowers, lakes and wildlife including deer, rabbits, beaver, turtles and a large number of bird species.

Attractions in Fergus Falls include a giant otter statue (yes, another one) aptly named Otto the Big Otter. Also in town: the Eagles Ship (it’s not really a ship), a 27-hole disc golf course and three craft breweries.

Though BAM provides most meals during the ride, dinner is on your own tonight. Part of BAM’s mission is to bring tourism to the host cities on the route, and this year we invite riders to explore the many food options in Fergus Falls for their evening meal in lieu of a group meal.

Today’s route has us winding along back roads en route to Cormorant Daze. This festival, organized by Cormorant Township, features live music, food stands and a car and truck show with an amazing assortment of classic and specialty vehicles.

Upon arriving in Detroit Lakes, you’ll want to head over to the mile-long Detroit Lakes City Beach on Little Detroit Lake. Our camp is nearby for easy access. Relax on the sandy beach, go for a swim or take a pontoon ride! Or, refuel at one of the local establishments across the street while you watch lake life.

Attractions in Detroit Lakes include the Becker County Museum which houses a collection of oddities. These include a three-legged wolf, a two-headed calf, a meteorite, the world’s smallest gas station and the world’s largest ball of store string.

On our last day, we’ll travel across more beautiful lake country on our way to Ottertail, the tour’s end, where we’ll say our goodbyes until next year. Showers provided.

Want to get emails with details about future rides? Click here. 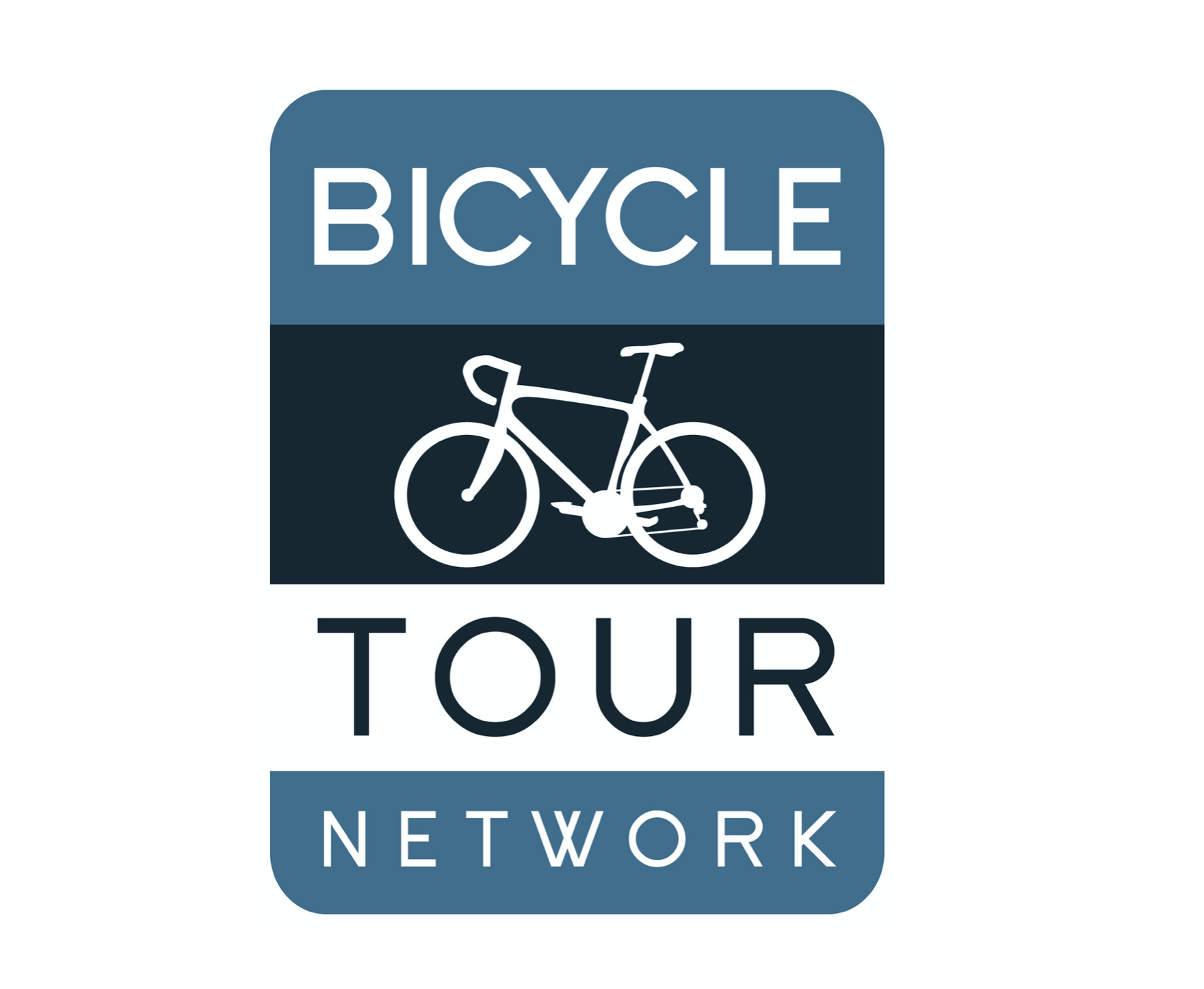 Join the Fun on BAM 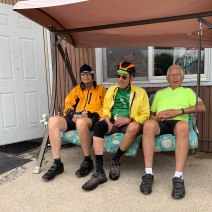 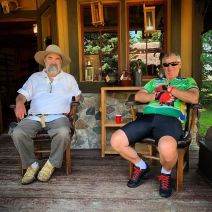 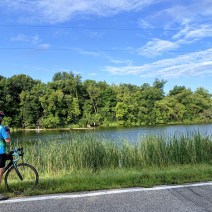 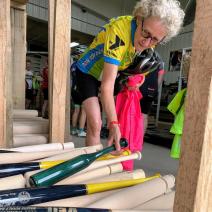 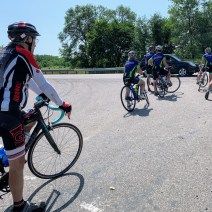 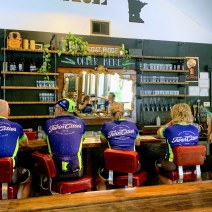 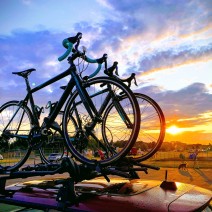 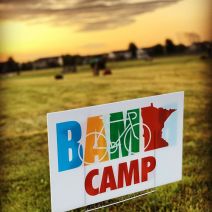 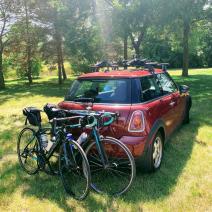